Listen to a digital demo of String Quartet No. 3 while viewing a perusal score:

String Quartet No. 3, the “Summer Quartet”, is written for, and dedicated to all of the wonderful people that make up the Midsummer Musical Retreat (MMR). My fist MMR in 2010 was practically a life-changing experience. I’d become very frustrated as a composer, and in order to help get out of the (non-)musical funk I was in, I joined Cascadian Chorale as a tenor and started taking voice lessons. As two friends from the chorale suggested that I’d really enjoy MMR, and so I ended up going that summer.

MMR is a summer week-long retreat for adults who play an instrument or sing in a chorus. You get an entire week to geek-out in music among like-minded folk. Anyway, that first year, I had submitted the first movement of my String Quartet No. 2 “Love Quartet” to be played at their Composers’ Showcase. I was not sure what to expect, but what I did not expect was such a fantastic performance! And the reaction from the audience. I was blown away.

As a “thank you”, I decided to write a new string quartet, one movement per year, for performance at MMR, hence the name “Summer Quartet”. In May 2012 I quickly wrote a movement of the quartet and submitted it for the June 1st deadline. Unfortunately, fate would intervene, and the piece was delayed to 2013. Sadly, 2013 was also the final year of the Composer’s Showcase at MMR.

Thus, only one movement of the quartet exists on paper (well, virtual paper, in Sibelius), and will stay that way since future showcases were cancelled. At least this first movement has such a satisfying ending, reflecting the Sunday morning of camp—the morning we all pack up and leave, so I still think it accurately depicts the week of MMR.

The piece starts out with a “rain” theme—very appropriate for most of the year in Seattle. This is not a violent rain, just a constant pitter-patter of gray. In many ways it is peaceful. It also only shows up at the beginning of the movement—while we’re still in Seattle. This theme is interrupted by a short energetic theme which reflects the enthusiasm of MMR. This is immediately followed by the proper beginning of the piece, the “peaceful” theme—which depicts a peaceful longing for… the energetic/enthusiasm theme which represents the energy and exhaustion of MMR itself. This energetic theme repeats itself, reaching a frenzied climax before the peaceful theme returns to finish the piece. I always envision going to sleep the night of the last day of MMR—exhausted but peacefully happy. 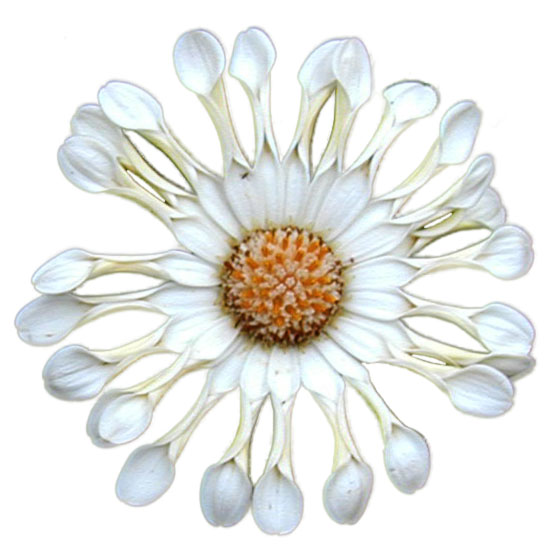 Copyright © 2010 – 2022 by Fraley Music, Inc.
Please note that all content on this web site is protected by copyright.
All Rights Reserved.