UPDATE: A recording from the premiere performance can be found on the Break, Break, Break page! It’s worth a listen, as it was a very good performance! 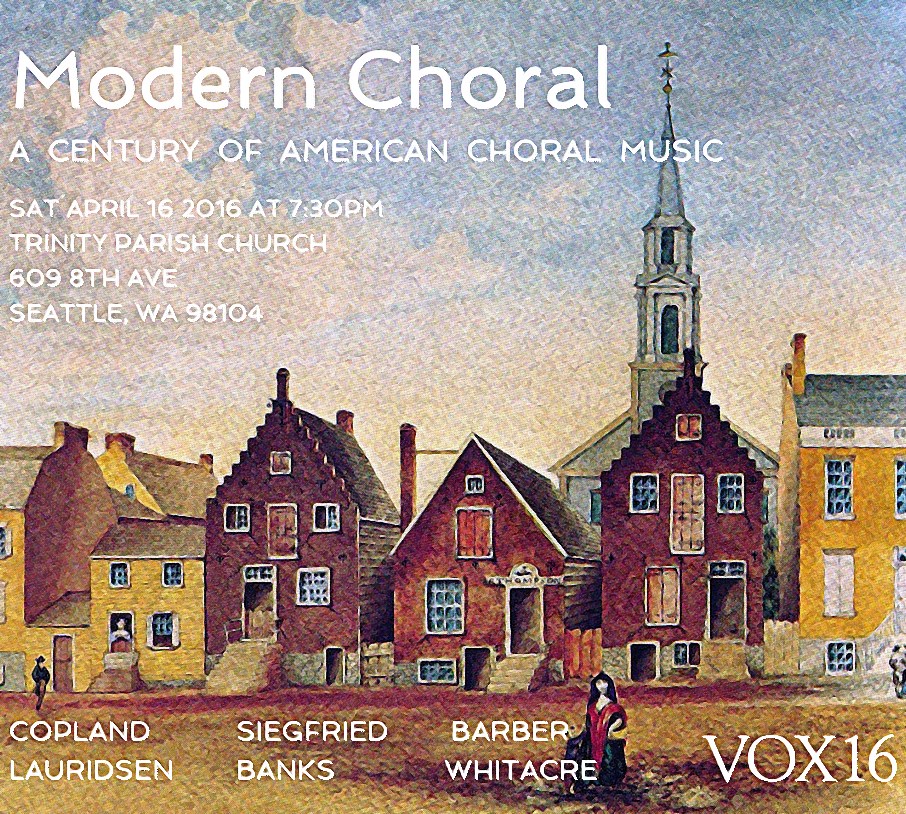 Copyright © 2010 – 2020 by Fraley Music, Inc.
Please note that all content on this web site is protected by copyright.
All Rights Reserved.